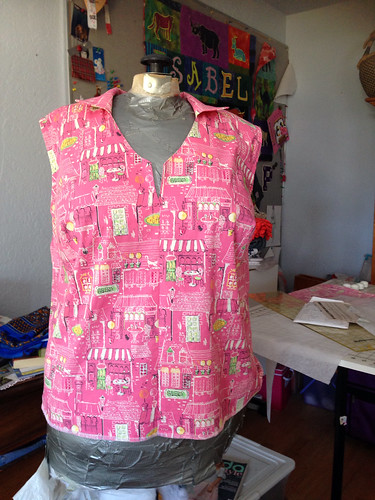 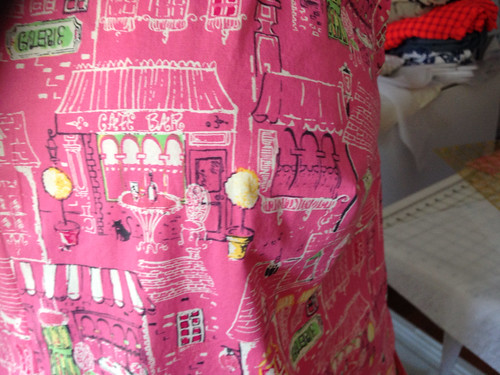 I made this before out of cotton pique. It came out great.

This is a stretch cotton. The darts made me want to pull my hair out. 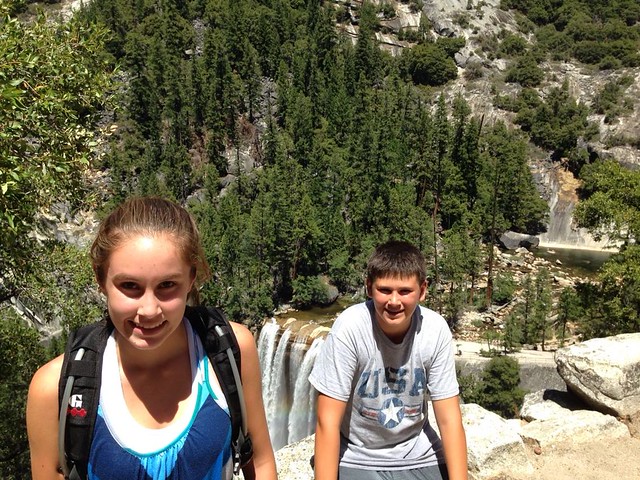 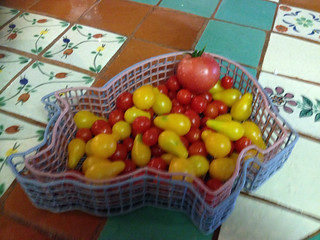 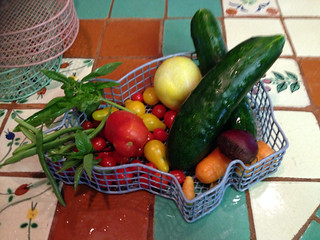 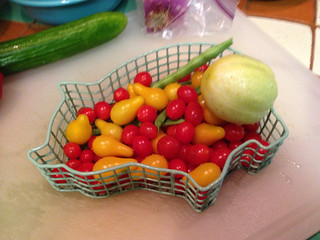 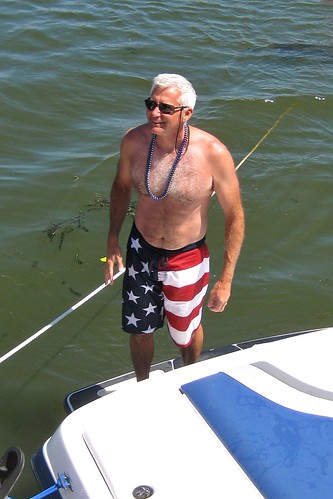 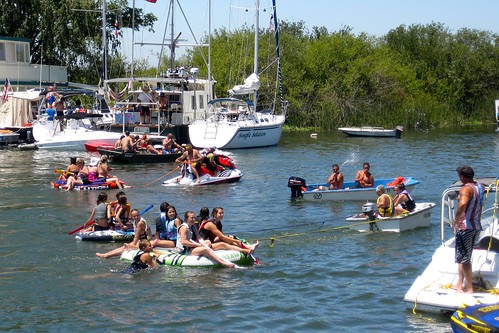 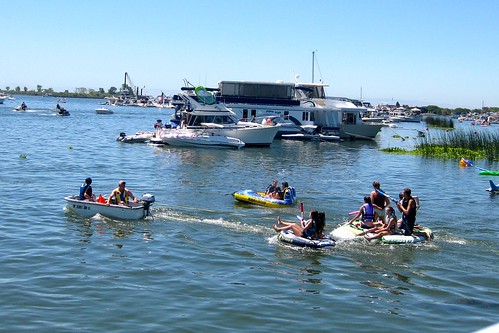 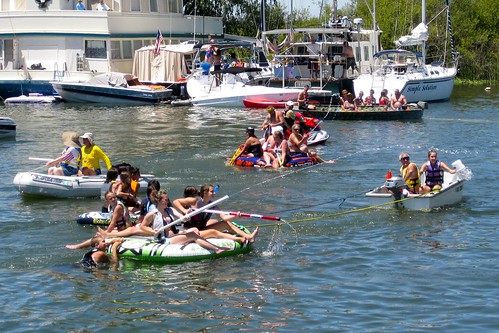 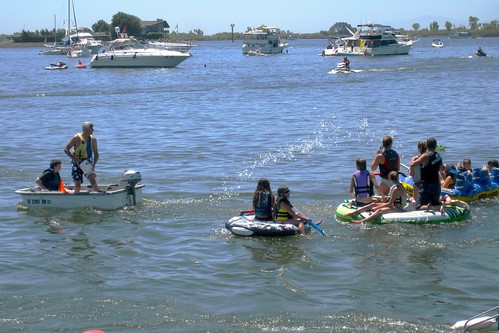 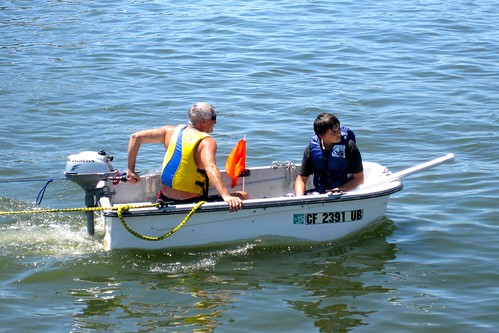 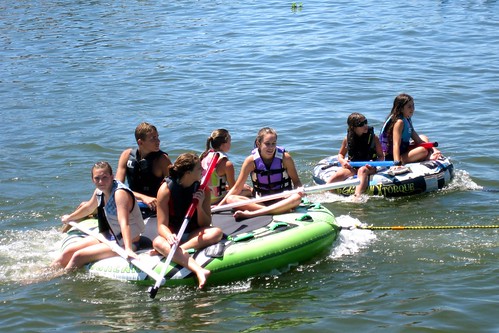 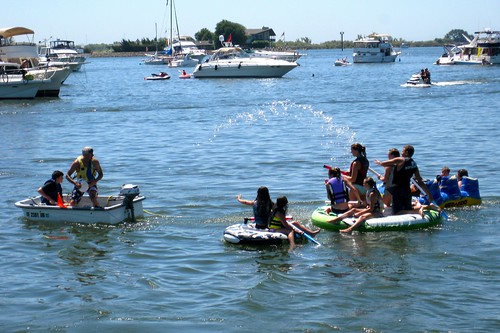 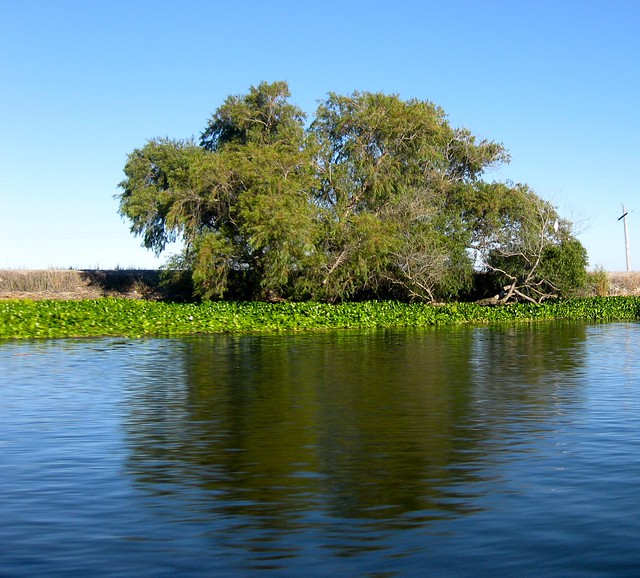 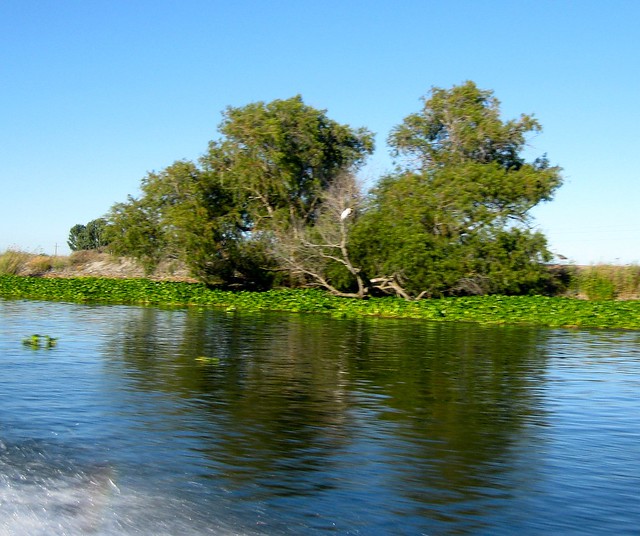 I ran out of my cheapo (student quality?) lemon yellow paint. I want to buy good watercolor. The cheapo lemon yellow was fine, but I’m not sure what the pigments & binder were that were in it. I would buy it again, but that brand only comes in a set. Not all the colors in that set were okay. The warm red was terrible. So I am trying to make an informed choice.

Watercolors are so complicated!

All Brands
Avoid Aureolin PY40 (Cobalt Yellow) in ALL brands. Despite the ASTM ‘s good recommendation (rated ASTM II), my tests show, and manufacturers agree, that the pigment Aureolin PY40 turns BROWN and FADES even in a dry state.
The best substitute for Aureolin is PY175, as in Winsor Lemon PY175 (Winsor & Newton), or in Permanent Yellow Lemon PY175 (MaimeriBlu), (Schmincke’s) Chrome Yellow Lemon (no lead) PY175, (Cotman’s) Lemon Yellow Hue PY175 or Daniel Smith’s Lemon Yellow PY175
Note: a few brands list an “Aureolin Hue”. Usually it is made with a warmer, more orange-biased yellow, PY97 or PY151. These are not the best substitutes. They do not match Aureolin PY40 so closely and so do not work nearly so well for color mixing as does PY175 as in Winsor Lemon. The actual color of both Aureolin and PY175 is a warm lemon that will mix with reds to produce bright orange colors, and will mix with blues to produce fresh, vibrant greens.

PY3 – CAUTION
PY3 – a good choice for a “primary” yellow paint if you want the palette to lean toward green
PY3 – greenest synthetic organic yellow available in watercolors
PY3 – lemon yellow by Sennelier
PY3 – Daniel Smith hansa yellow light is slightly less green than the other lemon yellow paints and is more heavily staining, but has noticeably higher tinting strength in mixtures and in a tinting test, and is more transparent and saturated than the other paints listed here

PY97 – hansa yellow, a neutral yellow
PY97 – PY97 is a good choice for a “transparent bright yellow”
PY97 – Hansa yellow is a good general purpose yellow paint, bright enough for botanical or floral palettes, and an intense but less expensive alternative to cadmium paints for those concerned about cadmium’s cost or toxicity

PY154 – benzimidazolone yellow, a neutral yellow
PY154 – Winsor & Newton winsor yellow is a clear, bright yellow color. With a hue angle of 87, it is very close to the psychological unique yellow, as defined in the section on color vision.
PY154 – The Sennelier is warmer, darker, and slightly chalky
PY154 – Well worth trying out as a basic yellow paint

PY184 – bismuth yellow / vanadium yellow / permanent lemon yellow
PY184 – Windsor & Newton very bright and crisp, with a negligible hue shift toward green in undertone
PY184 – The Schmincke paint is slightly more opaque. The Rembrandt paint (right) unexpectedly darkened in masstone and grayed in tint after just two weeks of daily sunlight exposure.
PY184 – PY184 is one of the greenest inorganic yellows available and has very good tinting strength, even when pitted against the cool, dark phthalo greens and blues. These greens can seem unnaturally bright, but if that is your aim then this yellow will serve well. Its main drawbacks are opacity and its tendency to rinse reluctantly out of the brush, but this just means the pigment mimics the powdery texture and lightfastness of a good cadmium lemon. 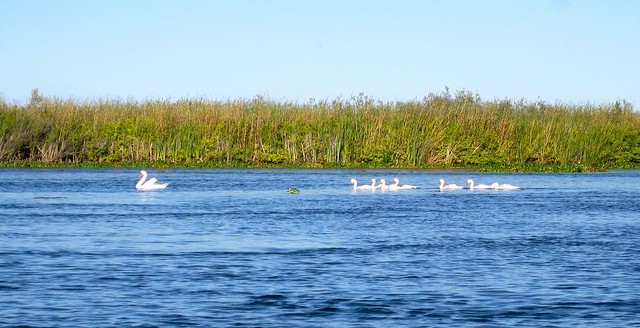 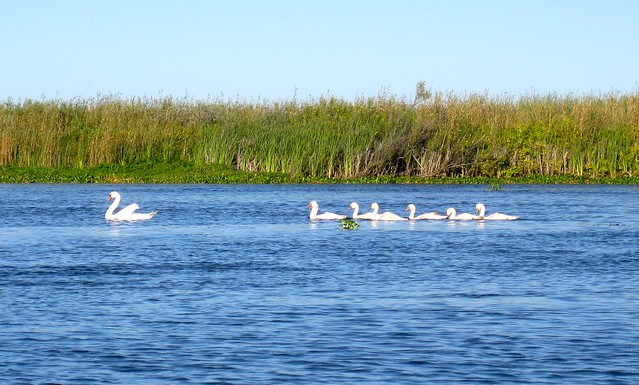 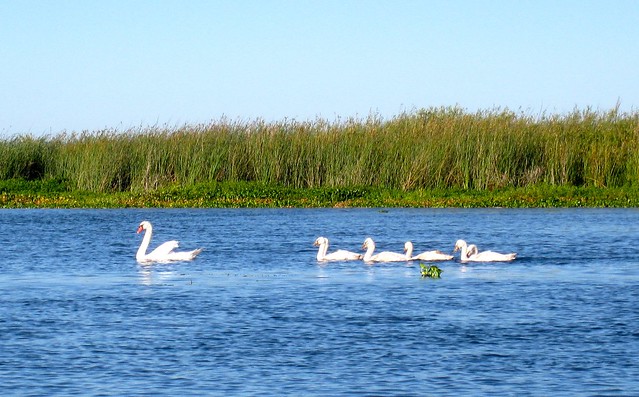 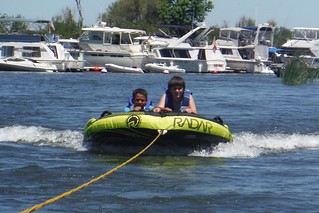 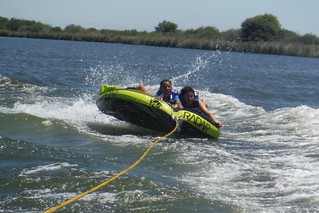 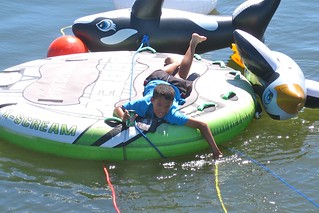 Did I mention that I am way behind on everything? These pictures are from Isabel’s promotion from 8th grade last June. 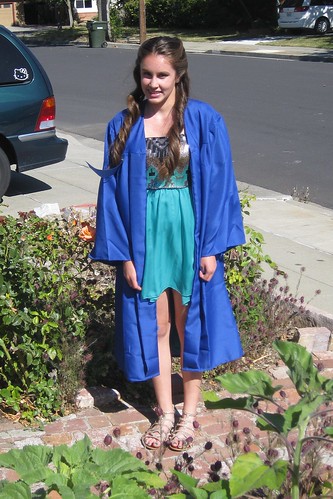 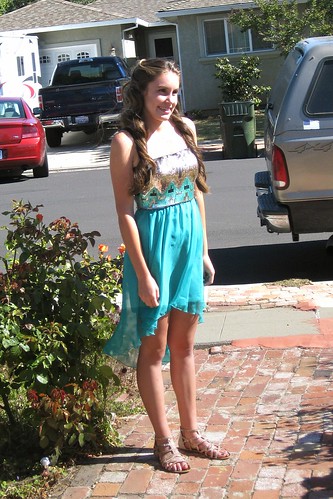 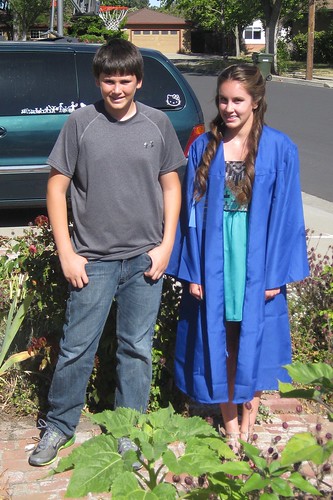 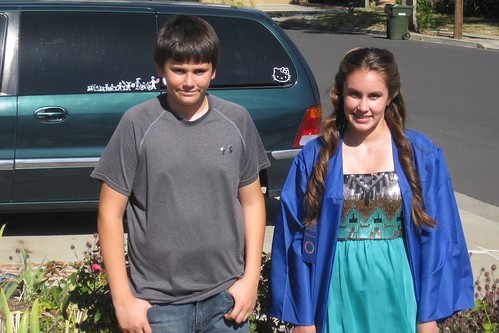